TCC - Sharing Our Corrugator with ACC in Mesa 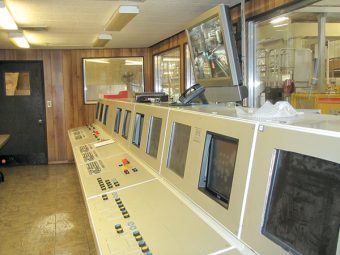 The corrugator is one of the early examples of “automation.” The original meaning of automation refers to the connection of machines so that they work in concert from one central control source. Thus, several different single facers, splicers, double backers, cutoffs, slitters, and deliveries can be made to run as one machine, with each responding to the activity of the others. By comparison, the robot, which has received much public notice, is a simple mechanism. 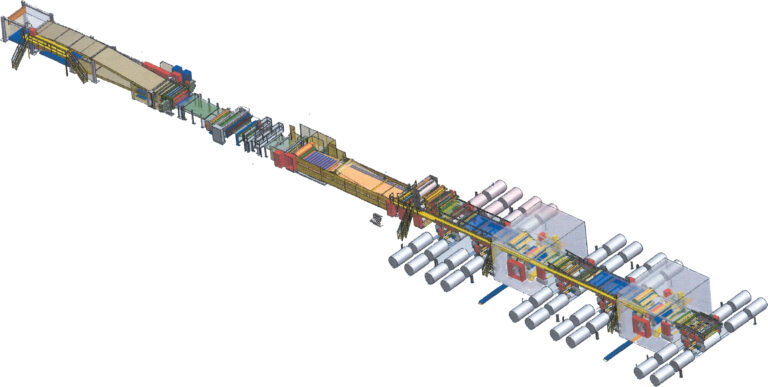